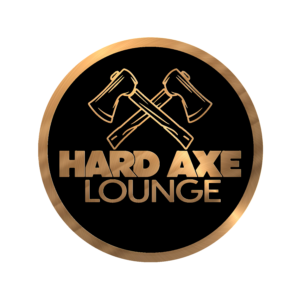 Welcome to Hard Axe Lounge! Located in beautiful historic downtown Fort Pierce, FL. We are the Sunrise city’s first and only Axe Throwing venue, where we mix family, friends, fun, and excitement together for an unforgettable experience! 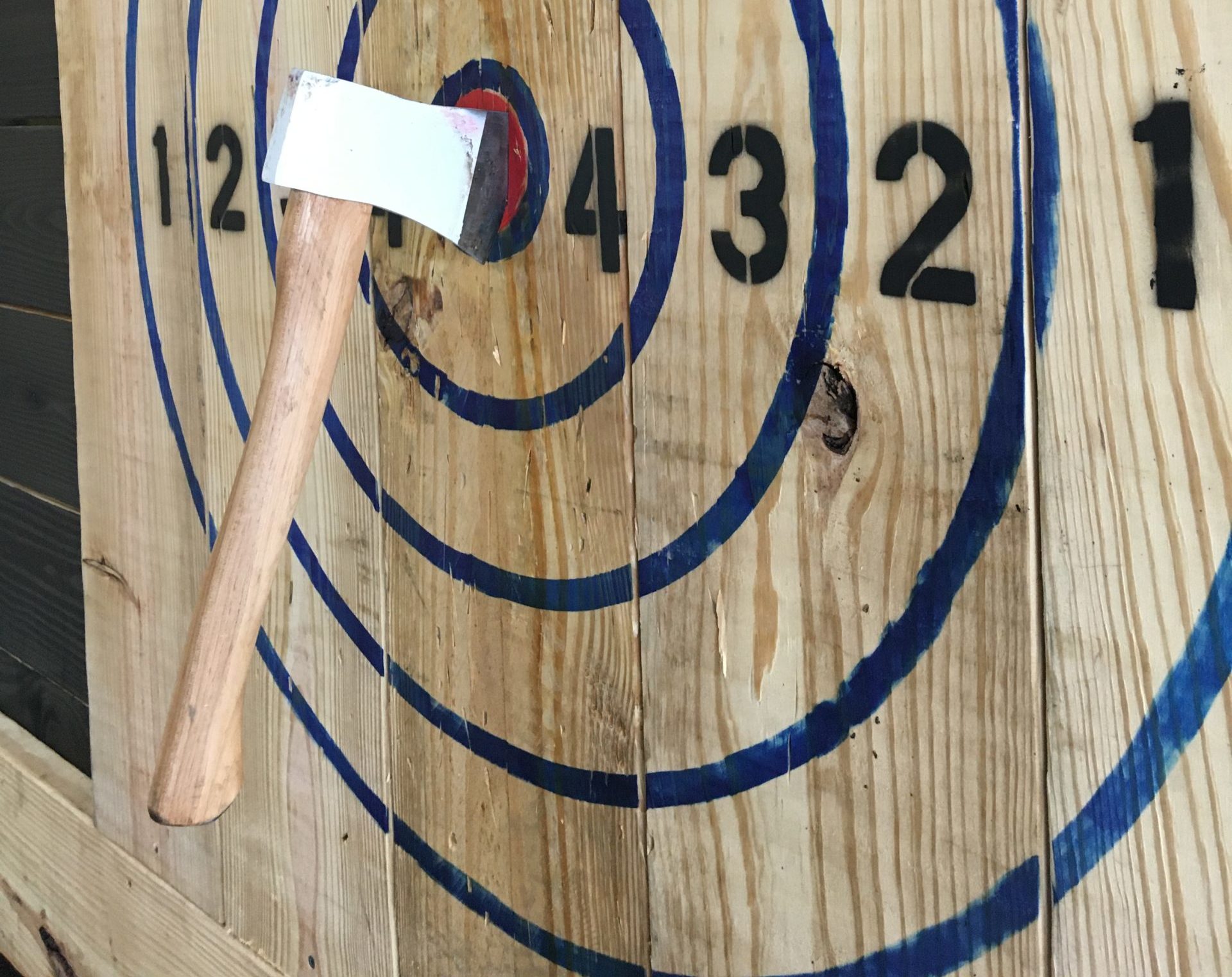 Urban axe throwing is a sport that blossomed into what it is now back in 2006 in Canada,
however there are references in history that date much further back. The idea was simple: throw
an axe at a painted target or tree stump for fun. Keep score, create bonds with friends, and
most importantly HAVE FUN! Not much has changed other than the fact there are now
dedicated axe throwing venues and leagues all over the world. Over the past 15 years the sport
has exploded into one of the fastest growing sanctioned sports in North America. Tournaments
are now held world wide and are also on television. Aside from that, the simple idea is still the
same, let’s do something fun, outside the box, that involves skill, family, friends, and a good
time! Let’s continue to grow this great sport, and come be a part of history with Hard Axe
Lounge!

Rules are simple. The targets consist of 1 point, 2 points, 3 points, 4 points, bullseye (6 points),
and Two kill shots (10 points). Each player will take 5 throws, after they will then switch sides
and take 5 more throws (10 throws total). If an axe lands on a line of the ring, the higher score is
awarded. On the 10th or last throw is when both player have the option to go for kill shots.
However ONLY on the last throw will the kill shots count as 10 points. The highest score wins.
In the event of a tie, sudden death will occur. Sudden death is both players take one throw at
the kill shots, whoever makes the kill shot, or is closest to the kill shot will be declared the
winner! All games will be scored and judged by the Axe Throwing Coach, all calls are final.
Don’t forget to ask about our custom individual and team games when you arrive!!!